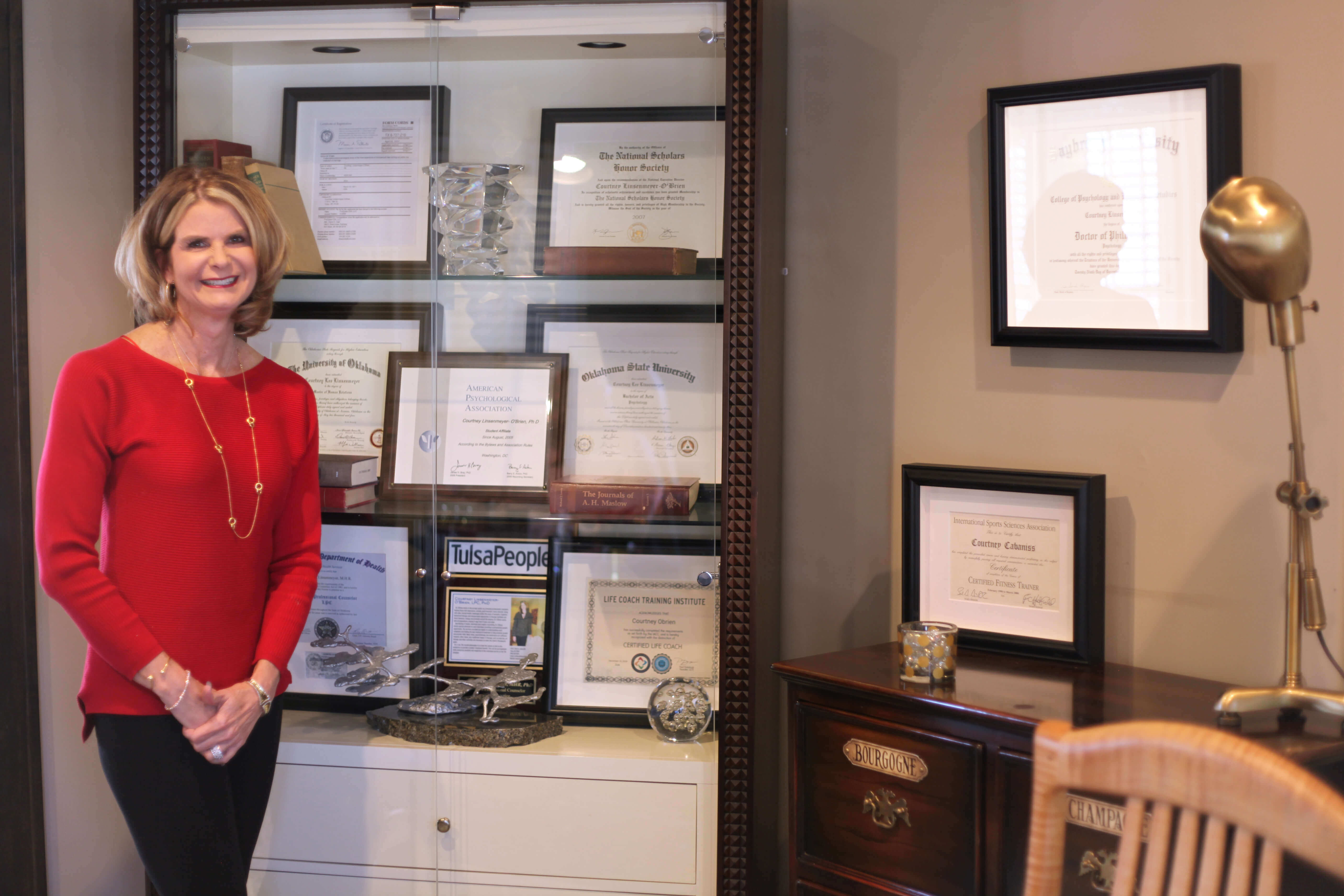 Success doesn’t always come easy. In fact, the path to success is complicated, unfair, fraught with feelings of failure, disappointment, discouragement, and oftentimes, overcoming trauma. Furthermore, success isn’t given, deserved, or the result of luck. However, the journey is worth the price paid to get there!

At the age of six, Dr. O’Brien was diagnosed with a virus called encephalitis. The virus causes the brain to swell as a result of it’s sever inflammation, and severe fever. Because of reoccurring comas while hospitalized, she suffered permanent brain damage and is now an epileptic as a result. Her childhood was a struggle, as seizures were unpredictable and humiliating. She was diagnosed with learning disabilities, hated school, and suffered from anxiety symptomatic of fears of failure. Her love, and success as an athlete was the only thing that helped her graduate from high school. However, embarrassment and judgment still permeated her life, as she was not allowed to drive a car; a milestone and feeling of independence we all embrace. She eventually learned to drive in her 20’s and overcame the learning disorders after a brain surgery at the Mayo Clinic. What was once an impossibility, became a reality as a result of taking the risk of death for a life of choice, independence, and opportunity. Success does not happen by chance. It’s found in the decisions we make to be the best we can be no matter the fear.

Collectively we have decades of experience in the exercise and physiology business as a business owner and health consultant within a medical setting. She spent those years successfully designing rehabilitative, training, fitness and nutrition programs for clients.

After getting a Masters degree at the University of Oklahoma and a PhD specializing in the field of Psychology, she continues to work in the private sector as a Mental Health Therapist. She helps those who struggle with depression, anxiety, PTSD, and other mental health issues within the areas of sexuality.

"Cognitive Behavioral Therapy" and "Interpersonal Approaches to Therapy" are used to help facilitate and direct behavior change and promote overall life balance. Dr. O'Brien works with all populations and those ranging in age from 18 years old and up. Dr.O'Brien maintains a strong belief that mental and physical health are interrelated and should not be separated.

Specializing in treating anxiety and depression for:

This enhances the process of achieving personal goals. The services provided are based on understanding one's symptoms and finding the best method of treatment. Many times, psychotherapy and medication are sufficient. However, other times, less traditional means of therapy, such as exercise, art therapy, and other types of therapies, are necessary to meet the needs of the client's therapeutic goals.

As a rule, the overall philosophy is to treat the causes as well as the symptoms in an effort to provide a greater treatment benefit. This can be accomplished while remaining sensitive and respectful of the individual and his or her entire life situation.